We have hit a tipping point in the IT and telecom channel.

For years we have debated the impact of new technologies such as the cloud, mobility, and now IoT (Internet of Things). In addition, we looked at partner transformations and the evolving business models that were showing signs of success (such as managed services).

So here it is - 72% of all technology decisions are now being made by line-of-business professionals. Yes, VP's of sales, marketing, operations, finance, HR, manufacturing and other business units are leading the charge and the IT department has been mostly relegated to legacy infrastructure, support and, in many cases, reduced in size and strategic importance.

This is a radical change that almost no one predicted.

To put this number in perspective, it was only 2 years ago that it flipped over to 51%. In fact, Gartner is predicting that it will reach 90% by the year 2020. In a span of only 15 years, we have moved from 90% of technology decisions made by CIOs and IT departments down to only 10%.

Behind this revolution is software. Namely, cloud based SaaS (software as a service) companies that are disrupting every function, in every company across every industry. Companies such as Salesforce, Workday, NetSuite, Marketo, and dozens of other platforms have created new ecosystems that support tens of thousands of software startups and hundreds of thousands of non-traditional technology channel jobs.

Recent data shows that cloud implementations reduce IT resourcing by over 55% - including outsourced services that our channel has lived on since hardware and software licensing margins dried up.

Vendors and partners need to understand that having a vertical focus is today's equivalent of being a generalist. I explained it further in my look into what I called vectors. The new line-of-business (LOB) power centers are creating opportunities in very specific niches across 297 sub-industries, multiple sectors and segments, a plethora of technologies and different geographies. 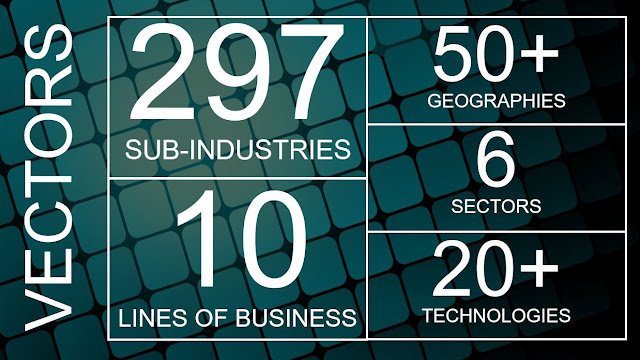 Traditional IT providers that have verticalized are being beat by firms (or individuals) that focus on the 5 main vectors (LOB, sub-industry, segment, geography and technology). In many cases these aren’t “born in the cloud” companies, but industry or LOB focused consultants, service providers and independent contractors that have been forced into technology as the industries they serve have made that shift.

Real-world data is showing that cloud implementations are being won by ecosystem specialists as opposed to traditional IT and telecom partners. For example, Salesforce has 695 partners world-wide that are driving over $20B in consulting and integration services.

Using data and guidance from CompTIA and CRN, my best estimate is that the channel has shrunk by 36% since the 2008 recession. This is over 100,000 less partner companies in North America and 400,000 less world-wide. For those surviving, it is estimated by major distributors that a majority of their SMB partners are technically insolvent.

Adding to these discouraging numbers is that 40% of surviving partner executives are planning exits (retirement or M&A) in the next 8 years. On the flip side, CompTIA predicted that 75% of the channel will be made up of millennials in the same time period.

Where do we go from here?

Most of us assumed that these millennials would be starting new businesses based on reseller, VAR, managed services, agent/sub-agent or solution provider type business models. We affectionately coined the term "Born in the Cloud". 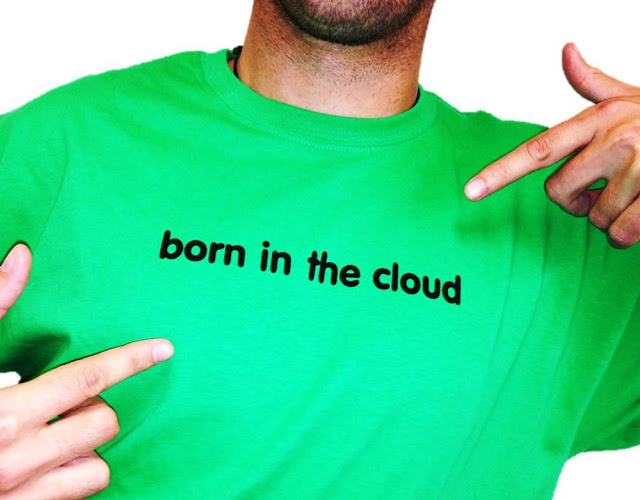 The problem is, the number of born in the cloud partners being created is drastically lower than the hundreds of thousands being lost. After attending Ingram's massive Cloud event a few months ago, with 1,300 cloud partners, it was clear that these companies were, for the most part, transitioning into this world and not being born into it.

If you are looking to meet and recruit some of these “born in the cloud” partners, your best bet is to skip the over 150 channel centric tradeshows world-wide this year. They simply aren’t in attendance. You will have better luck attending Salesforce Dreamforce, a Marketo event, or specific industry LOB conferences.

While the IT and telecom channel numbers are declining, this new generation of SaaS platform partners are exploding. Before jumping feet-first into this new vector-based, millennial-led world, you will first need to understand how your company and products play with line of business executives:

The current cloud opportunity stands at $204B according to Gartner, growing by double digits for at least the next decade. Almost inexplicably, 67% of current channel firms are reporting that cloud demand has outstripped their capacity, whether that is technical capability or bandwidth, while a new generation of non-traditional partners are growing and profiting in this new world.


Here is a profile of one of these firms - Bluewolf. They were founded sixteen years ago, specialize in all things Salesforce, quickly grew to over 600 consultants and just sold to IBM for over $200M. They are not the largest Salesforce partner either - in fact, they barely crack the top 10. There are 694 other potential Bluewolfs in Salesforce' ecosystems alone. Now multiply that by dozens of other line-of-business specialized platforms and you start to get the idea of where the new value channels are being created.

Ready to dive in? Check out how to execute a Go To Market plan for these new markets and use Dandelions & Blowfish marketing tactics to achieve quick success.