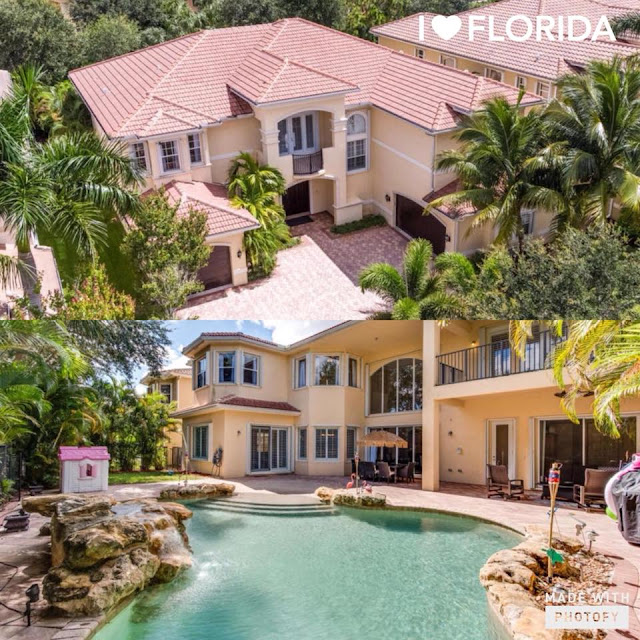 Leaving on Feb 15th for an epic roadtrip through Ireland, England and Scotland. 3,000 miles planned with Michelle, Brooklyn and Cali across the entire United Kingdom and Ireland! 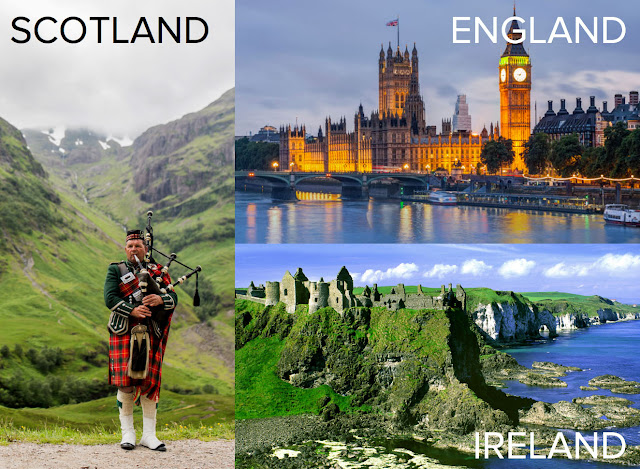 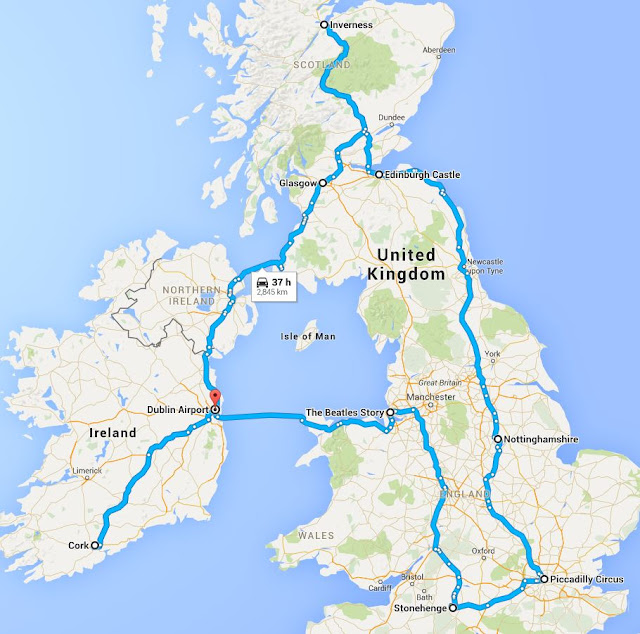 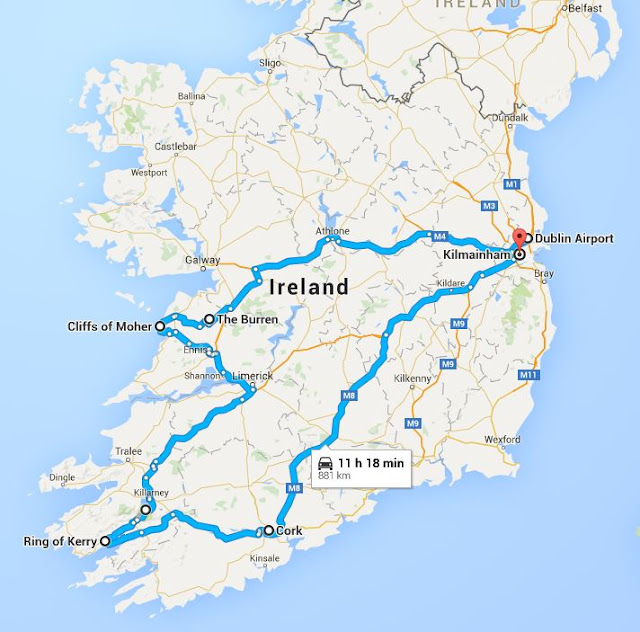 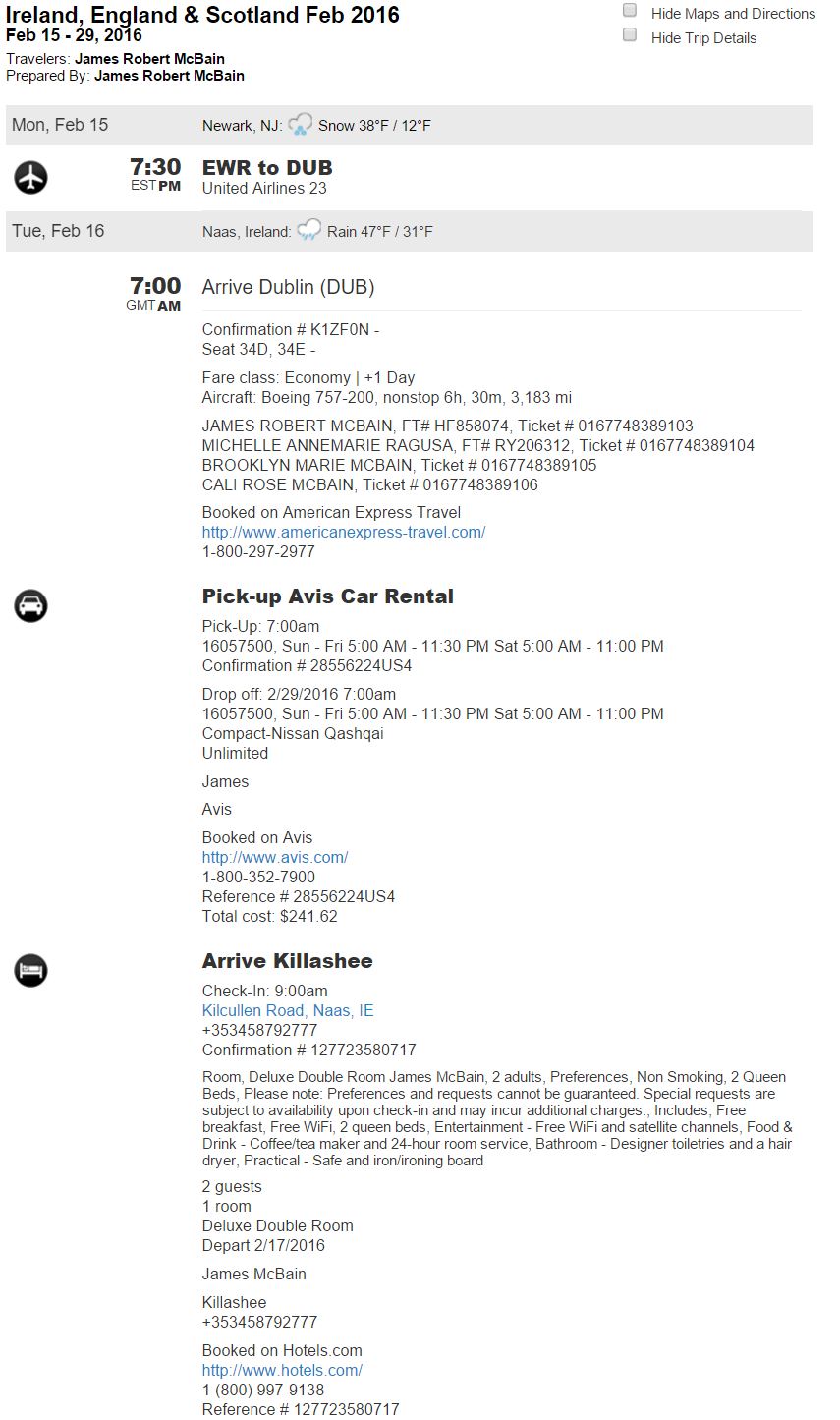 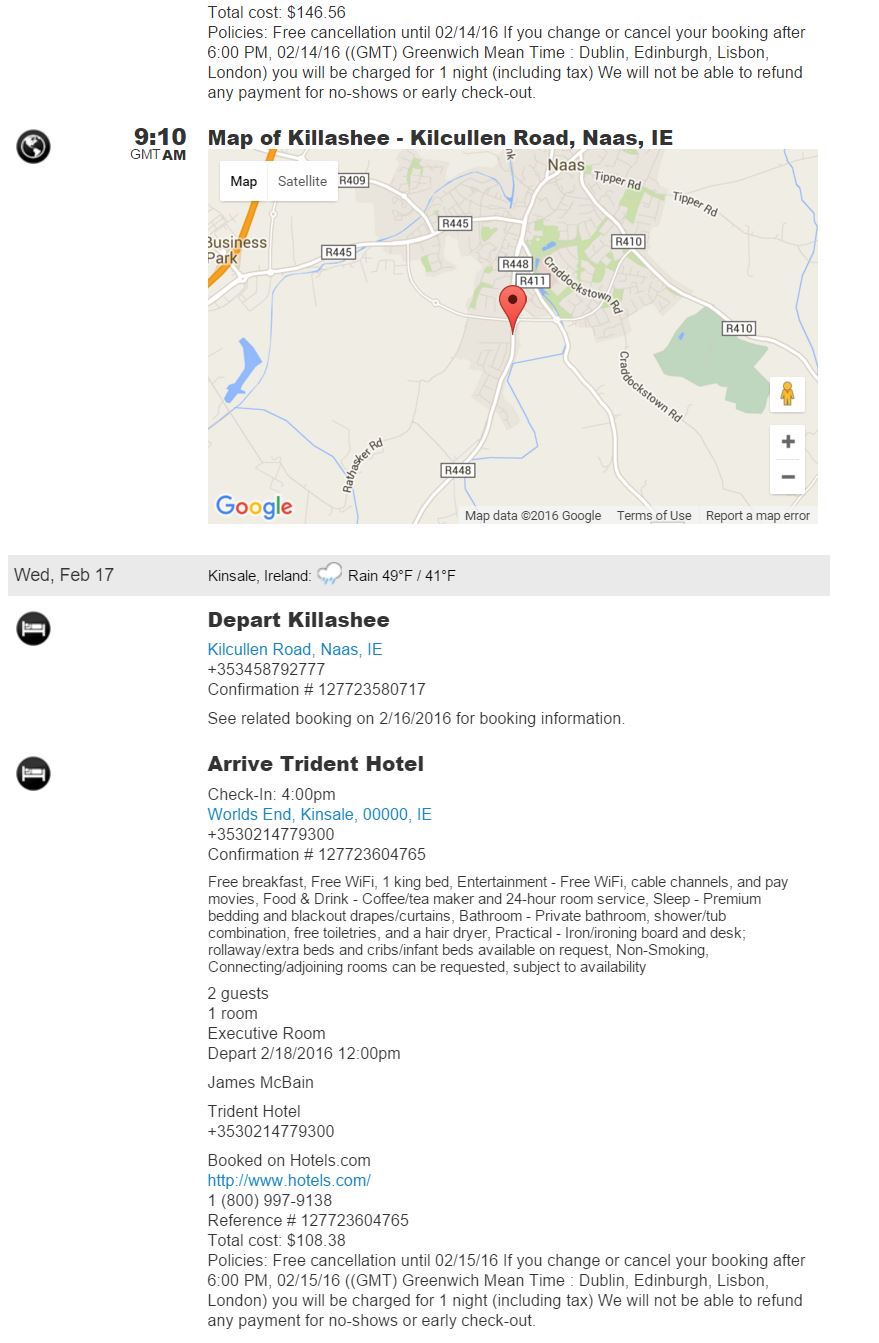 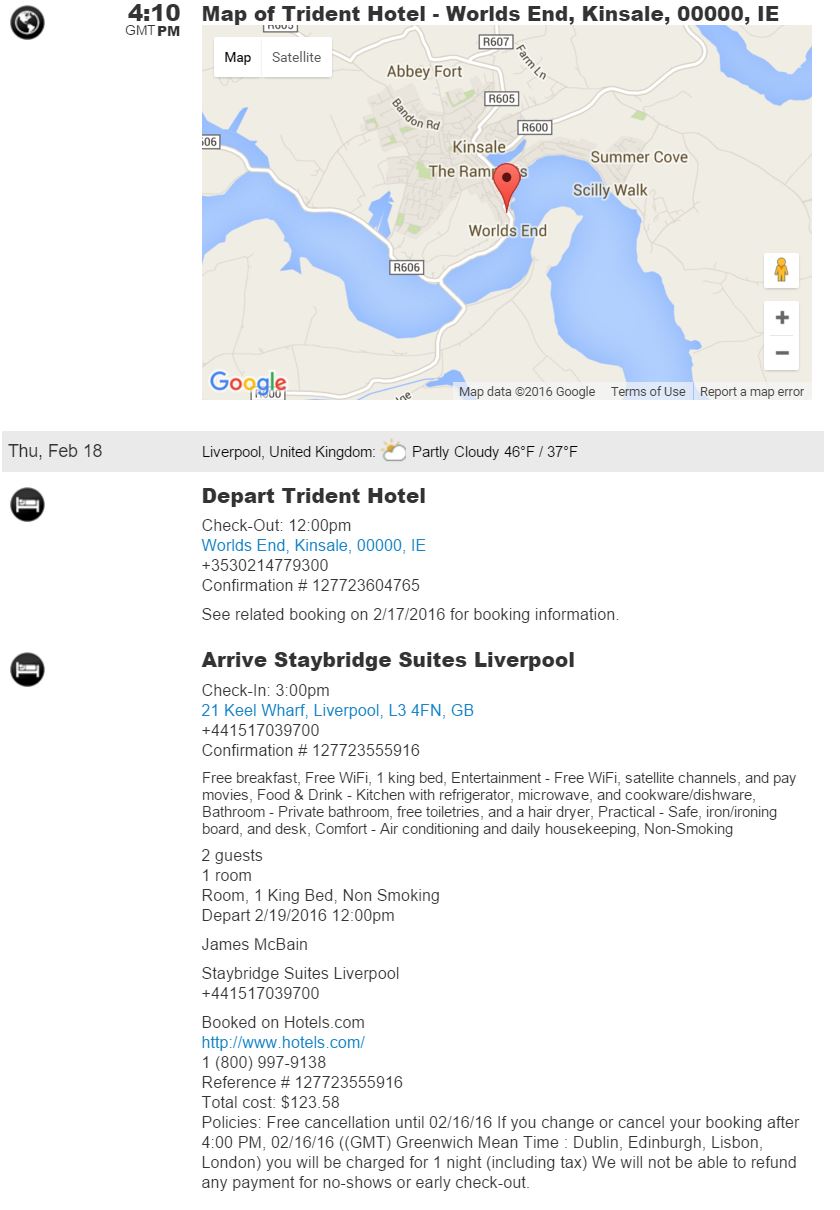 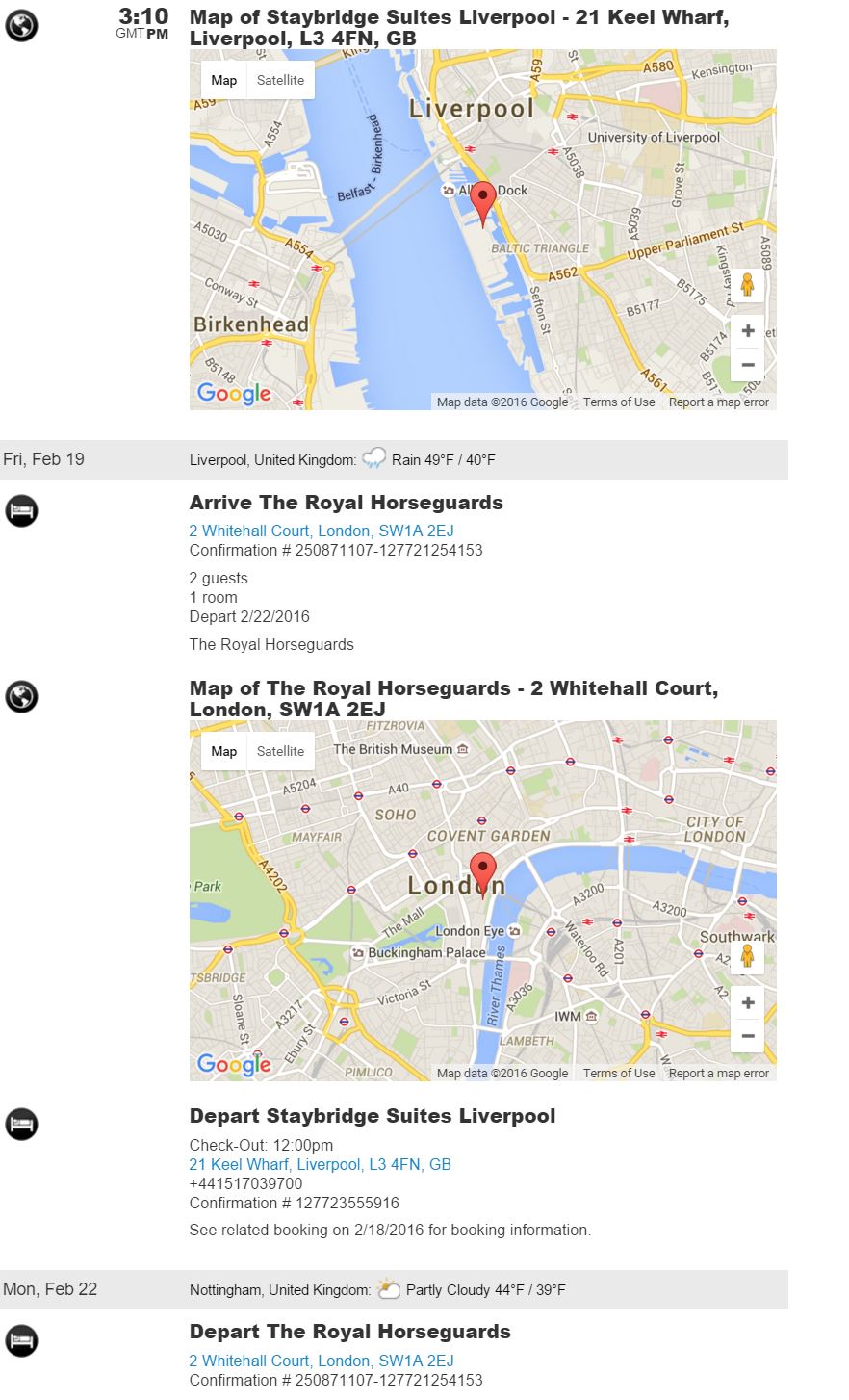 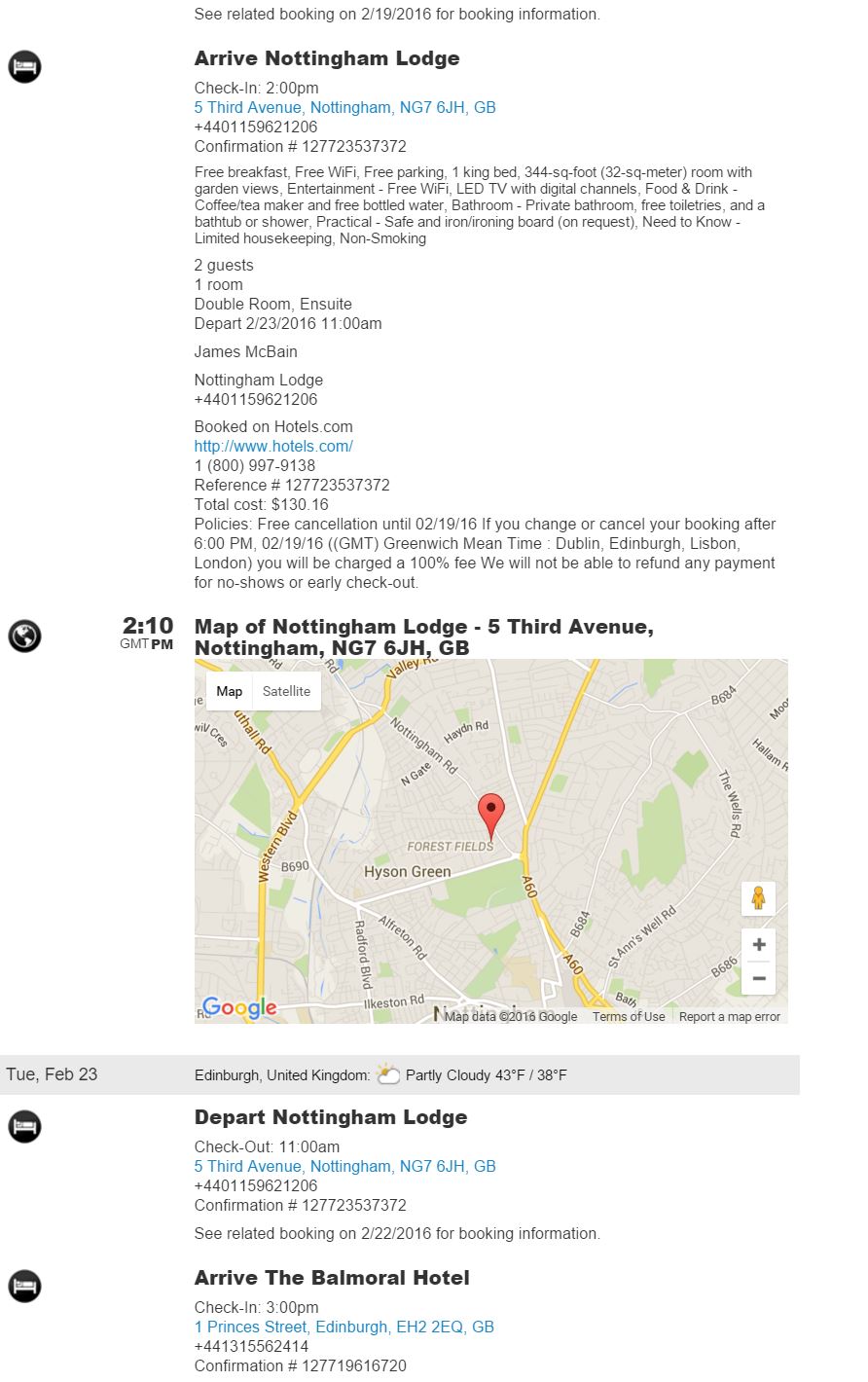 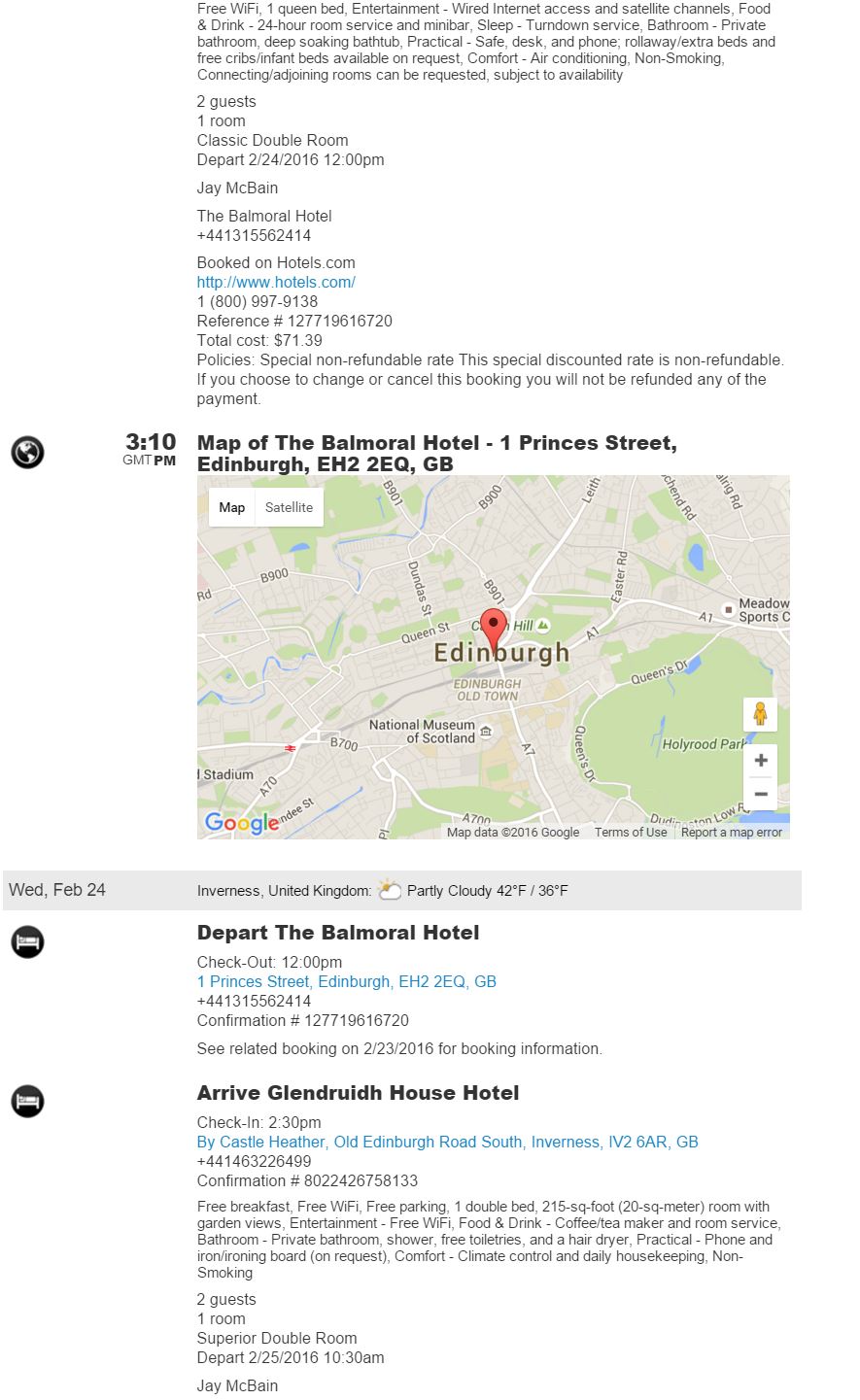 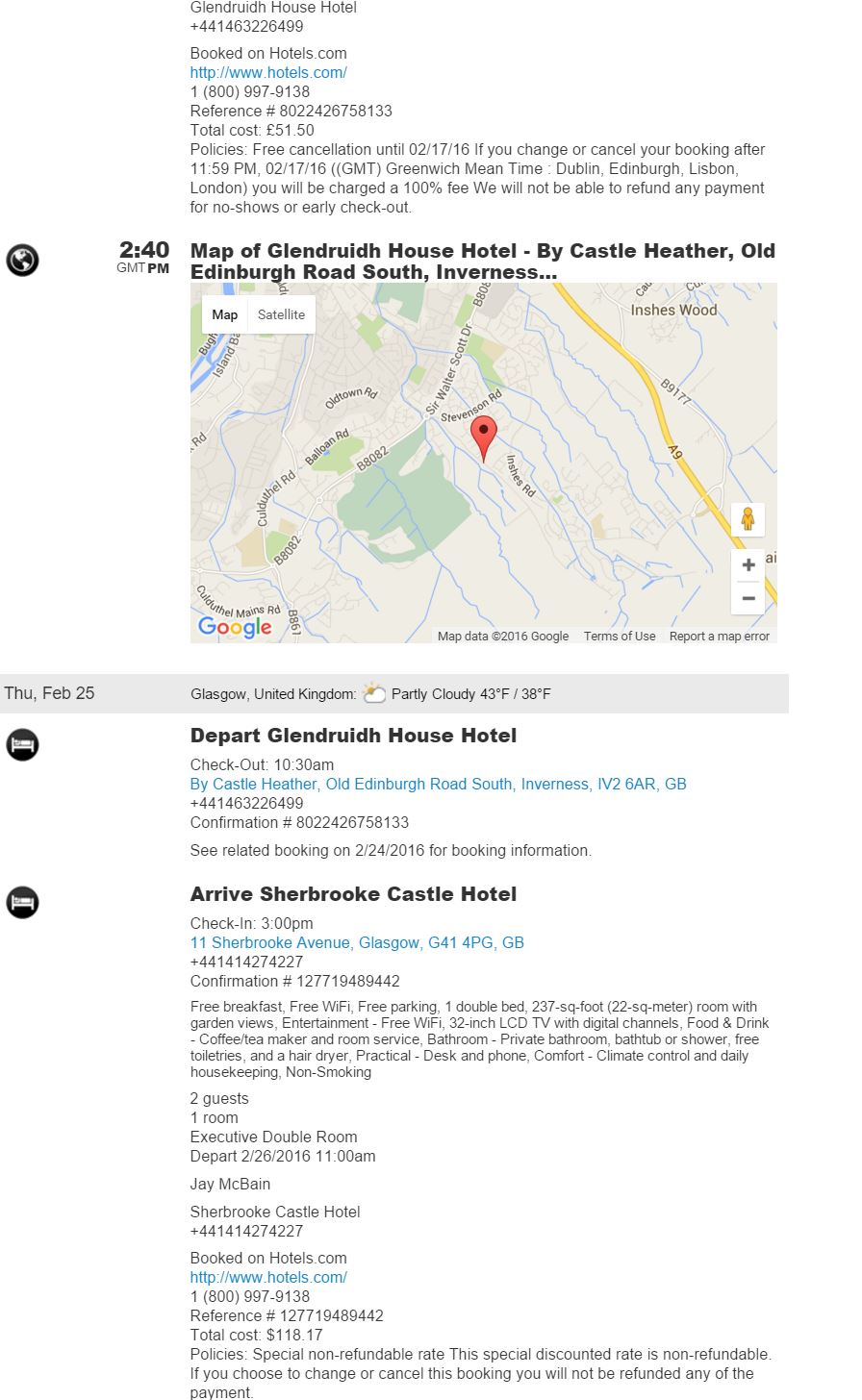 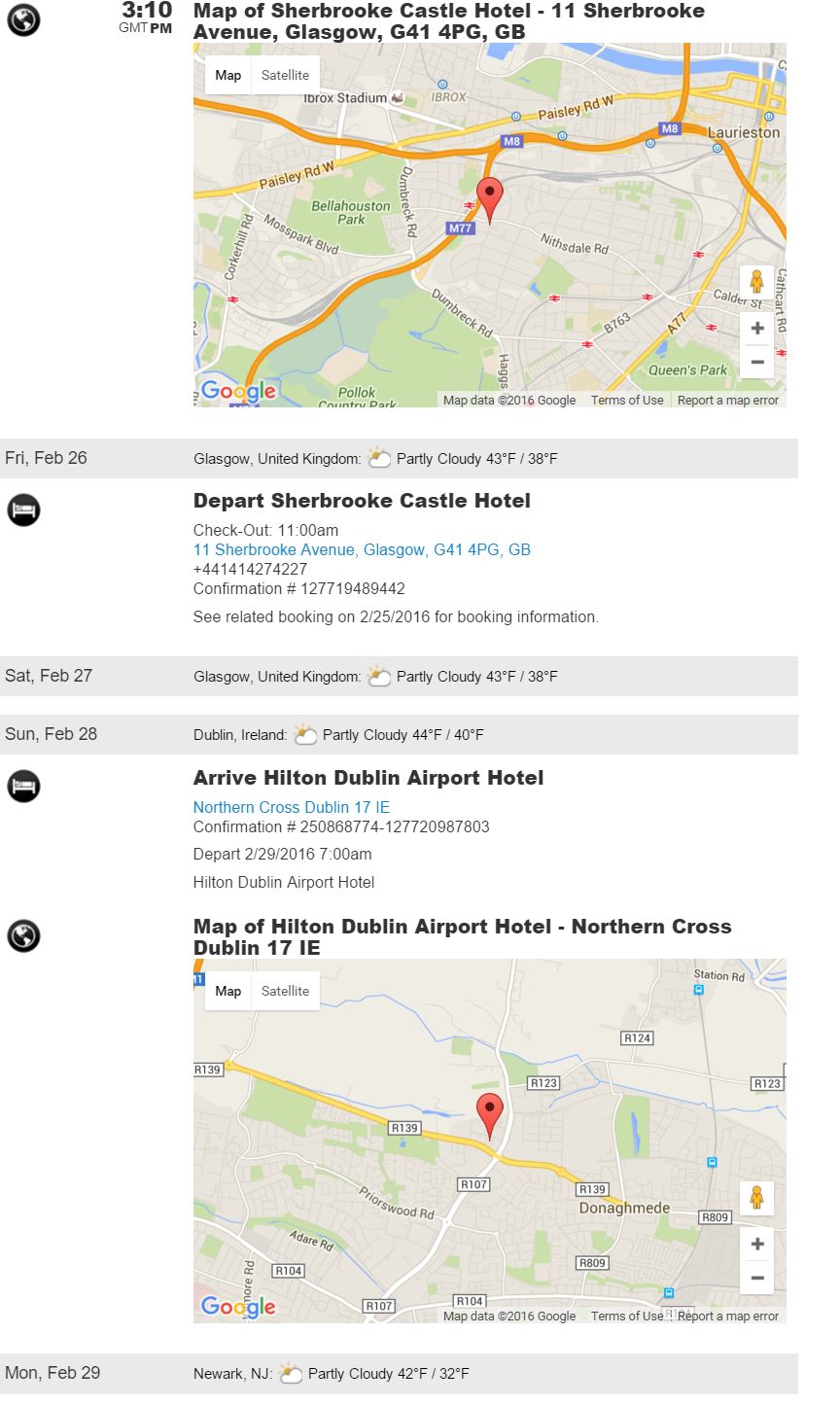