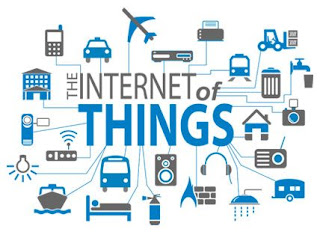 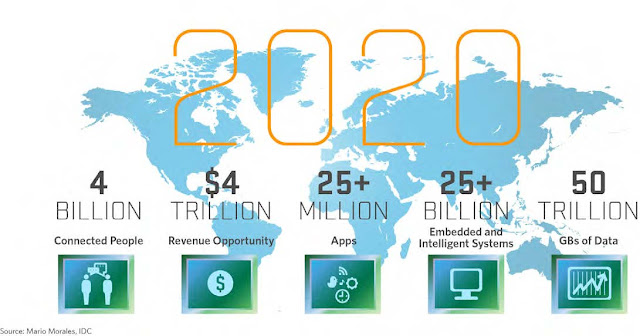 As a boy growing up in Calgary, Alberta, Canada, I never thought that I would one day live in NY (State) and that this scenery would one day change dramatically. #neverforget #september11 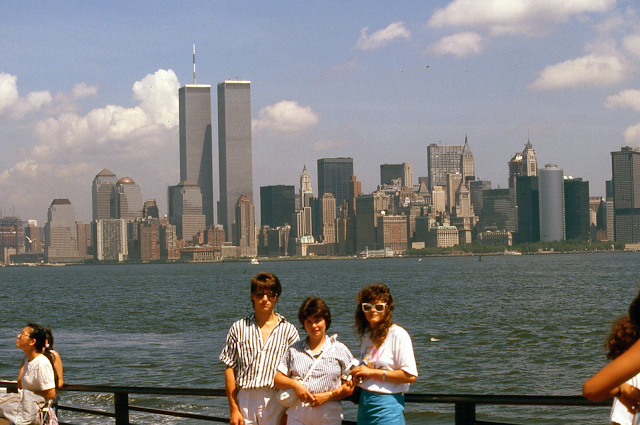