The biggest thing to happen to Channel Sales in 30 years

I have a conundrum.

According to the World Trade Organization (wto.org), about 75% of all global trade flows through indirect channels. 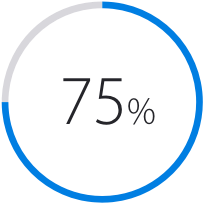 In fact, there is an estimated 30 million reselling (non-producing) businesses world-wide across all industries. More than 50% of the 20 million businesses in North America are primarily resellers, dealers, brokers or distributors of goods and services. The computer industry alone has over 1 million companies reselling and providing services for end users worldwide.

Here are 2 (non-scientific) observations I made recently:

2. Salesforce Dreamforce, the largest software tradeshow on the planet had hundreds of vendors exhibiting and only a handful are channel related (ChannelEyes being one of them).

We know that channel organizations are often the red-headed stepchild of organizations. Many times they are slotted inside the sales or marketing organizations and not funded and resourced effectively. Even though the majority of revenue flows through this route to market, their ability to drive management decision making, get access to internal resources, or place bets is restricted.

One thing we do know is that most CEO's do not come from channel backgrounds. A Business Insider report looked at the S&P 500 and found that 33% of CEO's graduated with engineering, a similar number grew through direct sales organizations, 15% come from finance, and 11% come from business administration/operations. Not sure you could find even one Channel Chief on this list. (8/17 Update: Thank to my friend Larry Kesslin for pointing out that Chuck Robbins, the new CEO of Cisco was a Channel guy for almost 10 years!)

I have written before that channels tend to be nebulous – not only hard to measure because of their indirect nature, but time-delayed as collecting data is through a complicated multi-tier supply chain. Sales in, sales out, end user reporting, return on invested capital, these are metrics that confuse even the best CEO.

With that being said, let's get to the point.

Channel organizations, specifically the front-line sellers, do not have access to high quality tools to drive higher degrees of success. The direct sales world is cluttered with great software that predicts the right activities, builds an automated workflow, and even intuitively dials for you based on millions of different data points.

The channel ecosystem has some antiquated PRM tools that focus on back-end plumbing, front-end portals that have become so large and cumbersome that 95% of partners don't take the time to log in to anymore, and some gimmicky point solutions that promise better communication, engagement, enablement (and a bunch of other Dilbert words).

But channel sellers are still stuck in the last decade. A Channel Account Manager (or CAM for short) can have over 100 partners they manage in their territory. Their only tools include a poorly formatted spreadsheet, a CRM system that has been jerry-rigged to include some partner related stuff, email and a phone. The lucky ones get to play golf now and then, but that is becoming increasingly rare.

Channel Executives know that managing with their gut and repeating the same tactics year to year doesn't move the needle, however their hands are tied.

ChannelEyes is working on the first ever CAM workflow product that is based on advanced data science, business intelligence  and channel analytics. The product is called Optyx and it is in private beta right now.

Replacing the spreadsheet, and sitting on top of the CRM system, this software-as-a-service product changes the game significantly. By combining different data sources, including transactional, point of sale, behavioral and external Big Data, this platform has the ability to predict, notify and prescribe the next best action with partners.

The average CAM is only managing 10-20% of their territory effectively. In fact, over 50% of their Executives fear that they are not calling the right partners with the right messaging at the right time.

Optyx changes that equation. It can watch EVERY partner with built-in algorithms that trigger alerts and notifications. I am sure a CAM would like to know if one of their key partners D&B credit rating dropped or another partner is on a hiring spree with a new successful practice just launched. What if a competitor just gave an award to one of your partners? Good information to know.

There are hundreds of data sources on the public web, however the most powerful information doesn't tend to be free. Even researching one partner could take a full day sitting behind a Google Search bar.

It isn't about data though. It is about action. Specifically, a CAM's next best action. 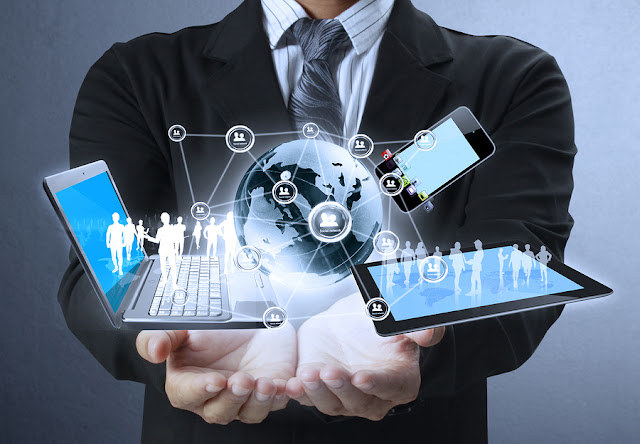 Optyx is a workflow tool that takes these alerts and notifications and translates them into actionable and measurable activities. Calling, emailing, social selling and even on-site visits can be prioritized based on predicted outcome and then noted and tracked in the CRM system, whether it be Salesforce.com or other.

Another powerful feature is the Partner Dashboard. Having transactional, behavioral and external Big Data all in one spot will make for informed conversations with partners and significantly cut down on the time and energy in tracking what a partner is doing and how they are performing.

CAM's report that 20% of their time is building reports for management and collecting information for partner Quarterly Business Reviews. This is now automated and that one day a week can go back to selling.

You will see Optyx go live in the next few months - if you are interested in getting a sneak peek today or joining the private beta, send me a note.

I believe it is the biggest thing to happen to Channel sales in 30 years.
Posted by Jay McBain