Technology reached a tipping point this week in America

This brutal week in America had a number of technology stories buried underneath that mark a significant shift going forward.

The first was the prevalence of live video, particularly by the victims themselves. Over the past few years, we have seen interesting things with cell phone footage and dash cams - but it has all been recorded and transferred after the fact. We are now living in realtime, and this changes everything from who owns the news (Facebook) to how we can handle it psychologically.

The second technology story was the killing of the Dallas police sniper by a bomb carrying robot. This is the first time an American citizen was killed in this way. We have become desensitized to the daily drone killing overseas, but this marks a potential shift in how domestic terrorism will be handled by authorities (think about Orlando and if they could have infiltrated with robots immediately). This isn't Terminator as these robots and drones are human controlled, but changes the game all the same. 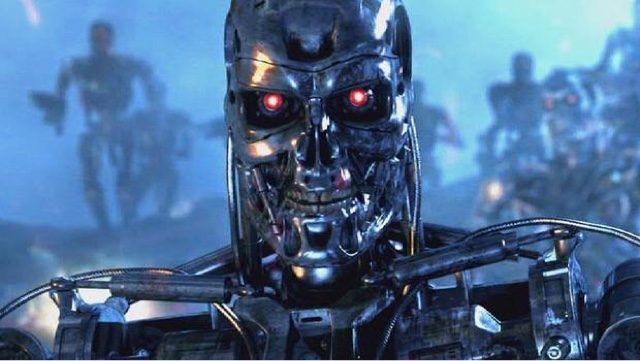 Third, is the power of social media in either starting or stopping another civil war (I can't decide which). We are learning that developing advanced data science around social sentiment will be critical in predicting potential danger zones (think Minority Report).

Finally, in order to protect ALL citizens, we need to invest in research of a non-lethal, 100% effective device that immediately incapacitates a person. Similar to a stun gun from Star Trek. Tasers are not 100% effective and guns are lethal - we need something in the middle.
Posted by Jay McBain