Michelle and I are truly blessed.

Our little angel, Brooklyn Marie McBain, made her way into the world on April 1, 2014 at 5:35pm. She weighed 7 pounds and 11 ounces and was 19.5 inches long. She was born at Albany Medical Center in New York. 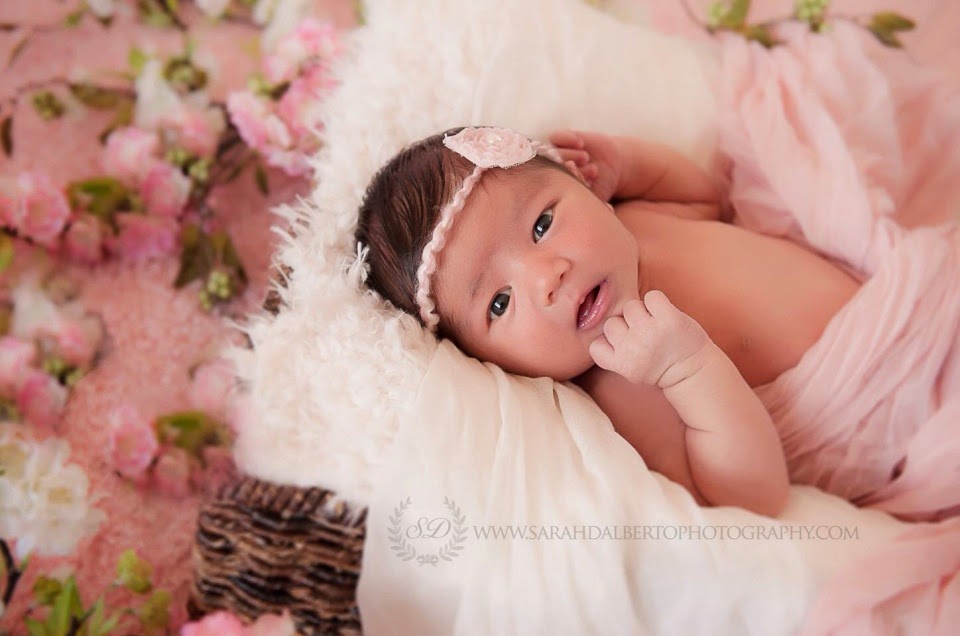 All of us are in so much love with Brooklyn - she is so beautiful. 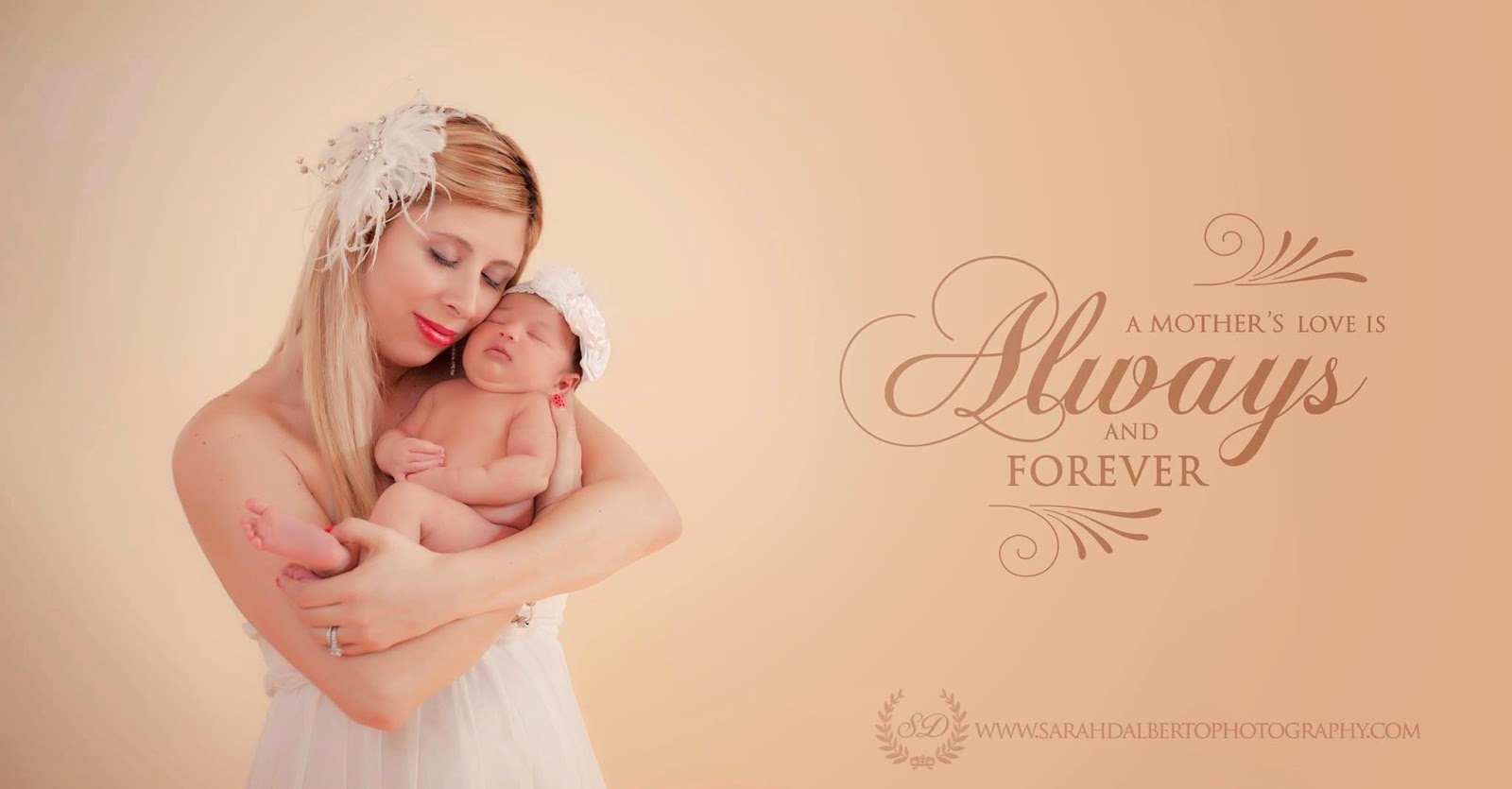 Instead of words - let me tell the story in pictures and video. First chapter in the story was meeting Michelle in Raleigh, North Carolina on October 15, 2010:


And, we were officially engaged:

The wedding plans were set into motion and on July 4th, 2013 we were married in New Rochelle, NY with family, friends and furkids:

After the wedding, we set off on a honeymoon of a lifetime - visiting Casablanca Morocco, Cairo and Luxor Egypt, Sri Lanka, Nepal and Mumbai and Delhi India. It was a whirlwind, but we saw 5 world wonders - the Sahara, the Nile, the pyramids, Mount Everest and the Taj Mahal:

This is where the story of Brooklyn began. And a few months later, we were ready to share with the world:

In November, we learned the gender of Brooklyn at the same time all of you did - on a live action reveal video!

Michelle was rocking the bump over the winter months with grace and smiles  :-D 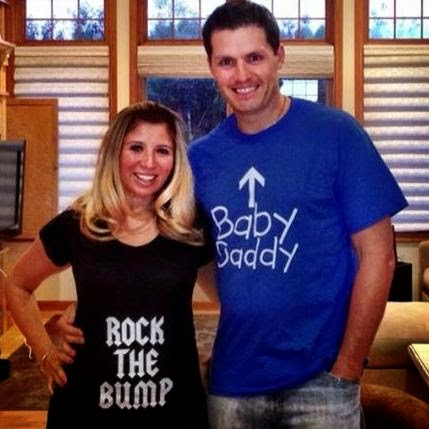 And then the big moment!

We went to a boat show 60 miles away on March 29th, had our final doctor's appointment on Monday, March 31st, then off to a late IMAX movie (Noah) that night.

Michelle started going into labor during the movie and we came home (after finishing the movie of course), got packed up and headed over to Albany Medical Center by 4am on April 1st (4114) 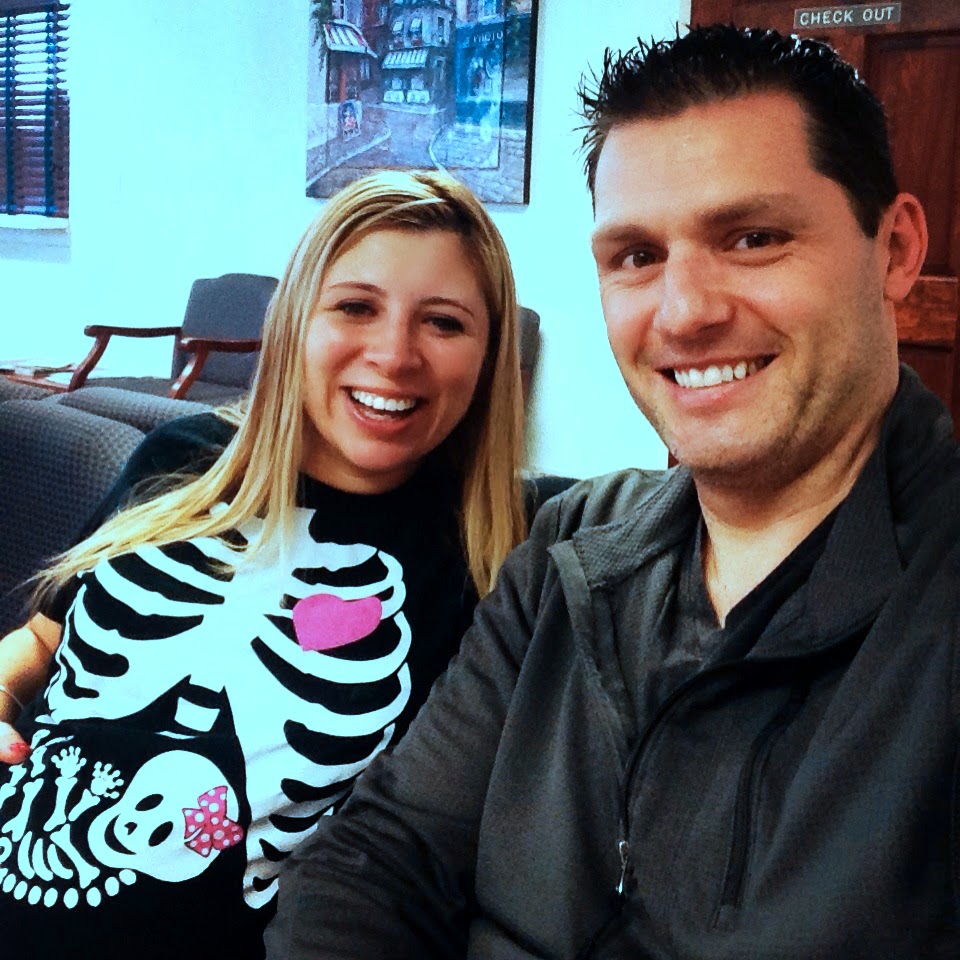 After taking a dip in the whirlpool around 5:30am, Michelle went into active labor and it was game on!  12 hours later, Brooklyn made her way into the world!

After Daddy cut the cord, she was weighed in and spent some wonderful time on Mommy. 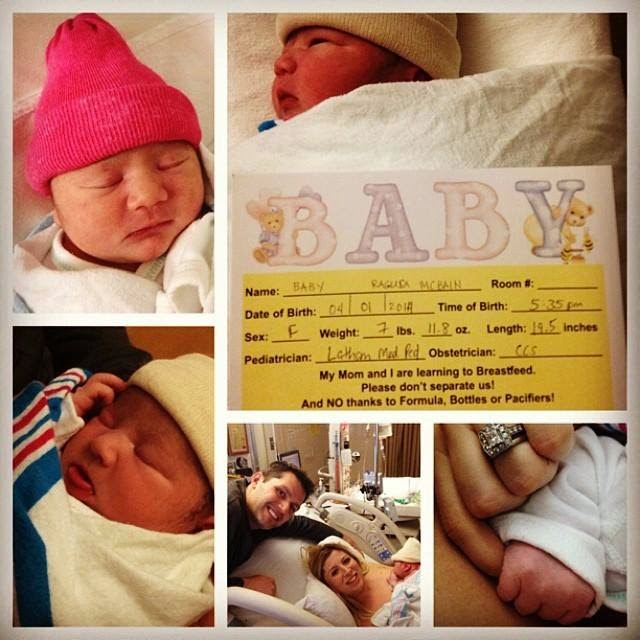 What a wonderful feeling! I will let Brooklyn get the last word: