Choices. So many roads to take
why are there so many dead ends?
The exposure to the outside world
kills some leaves. Harsh

The design is so complex
too complex?

The leaves on the top
look down upon the magic, the mystery
reconcile with a clear conscious 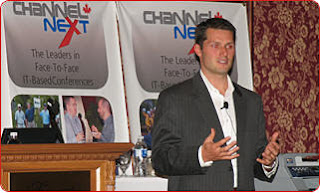 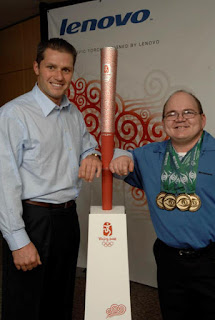