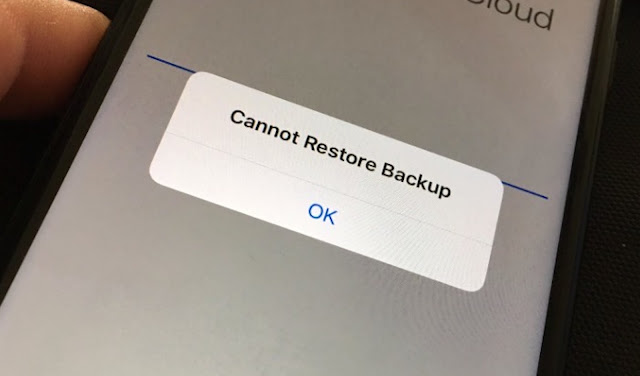 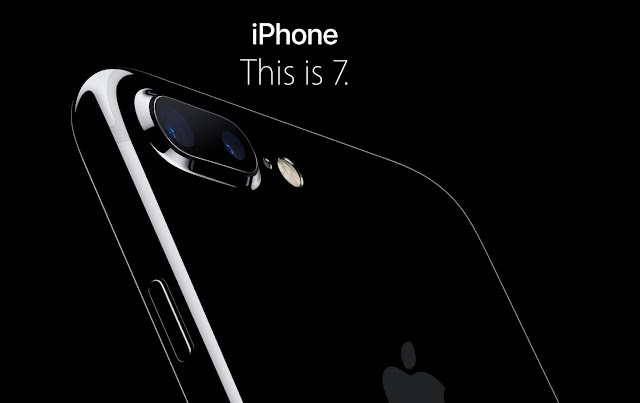 Posted by Jay McBain No comments:

Nautical Adventures of the McBain Family

As a family, we love the cruising lifestyle.

Charting new ground across the North East and seeing new sights every time. Here is a visual of thousands of miles of waters and ports seen to date. 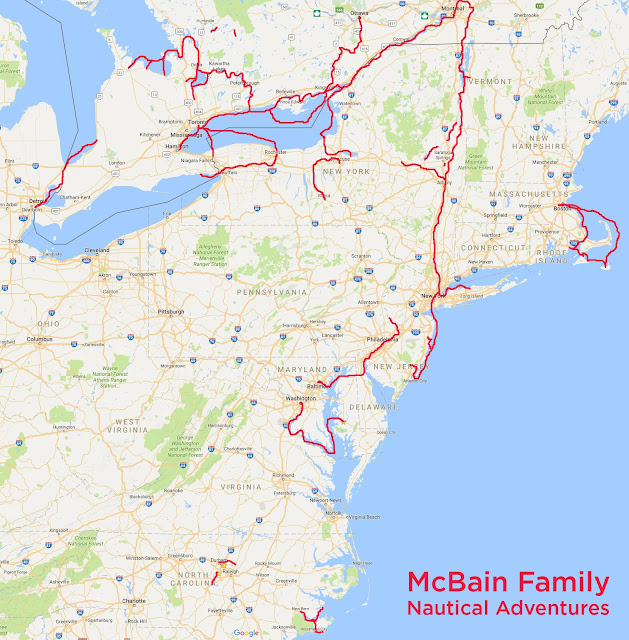 
And the backstory of how the nautical adventure life started:


Posted by Jay McBain No comments: